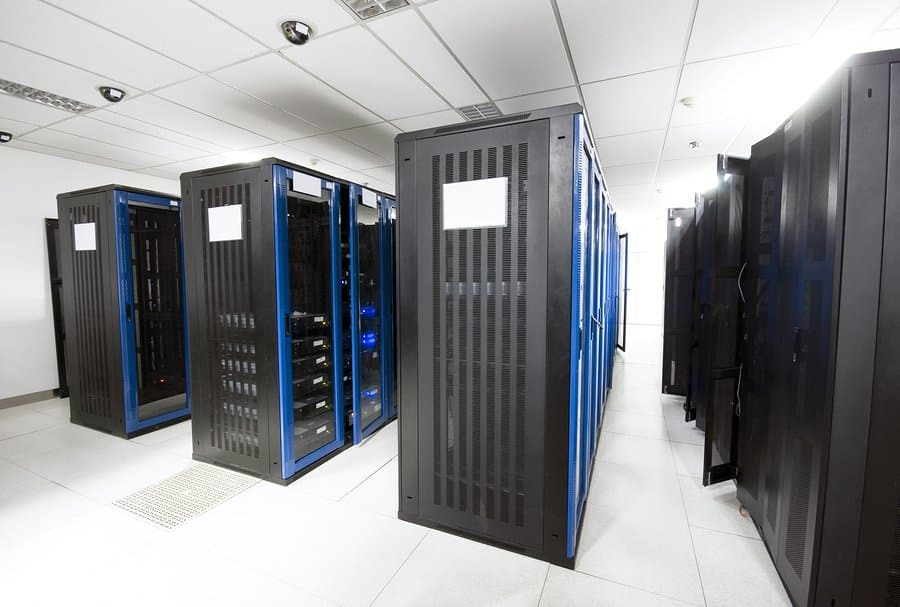 What Is a Critical Environment?

What is a Critical Environment?  Foreman Pro Cleaning services many types of commercial spaces throughout Maryland, Virginia and Washington D.C.  There’s one type of environment that has its own special cleaning requirement – critical environments.

These precise management protocols help limit contamination in the space, which is vitally important for the work that’s being done.  For example, laboratories, electronics assembly rooms, electrical rooms, data centers, and building “engine” rooms fall within the critical and controlled environment category.

Beyond temperature controls, critical environments may also have several other requirements, including:

No matter the size, these spaces can utilize filters, insulation and pressure control to maintain precise environmental conditions. The majority of critical environments control three factors:
•    Pressure – Many controlled environments are pressurized. This limits outside contaminants from entering the environment.
•    Temperature/Humidity – Critical environments typically have autonomous heating/cooling systems to maintain consistent temperatures. This protects equipment, as well as lab conditions. Some also require humidity control.
•    Segregation – Critical environments must be separate, or “segregated,” from the rest of commercial space. Often, they’re built as stand-alone, partitioned areas with their own walls and ceiling.  This helps keep the environment free from contaminants and allows for temperature and pressure to be adequately controlled.

Is it Just A Cleanroom?

The terms critical environment and cleanroom are commonly used interchangeably. There are distinct differences between these types of environments. Cleanrooms, for example, are a necessary type of environment. But cleanrooms require much more stringent controls.

In a cleanroom, pressure, temperature, and segregation are essential. But to be considered a cleanroom, space must meet more stringent contaminate requirements, including:

Dust Particle Requirements. A cleanroom must have very low levels of pollutants, dust and airborne microbes.  In cleanrooms, these tiny particulates can disturb the work that’s occurring. For example, dust can compromise chemistry testing or microelectronics manufacturing.

Filter Requirements. Most cleanrooms utilize advanced HEPA filtering systems, which clean the air. There are several levels of cleanroom; the lowest, ISO-9, has a similar particulate density to what you’d find in most urban air.  ISO-1, the cleanest, filters for microscopic dust and microbes.

Each critical facility has its own unique cleaning requirements. Some can be serviced annually or semi-annually, while others require daily cleaning. To ensure the best cleaning, a few factors to consider include:

• Frequency – Frequency is dependent on the type of work that’s being done and how clean the environment must be. Labs, for example, require spotless work areas, while assembly rooms may not.
• Types of Equipment – Another factor that determines cleaning frequency is the type of equipment that’s being used. Dust and particles can damage electronics, servers, and digital scientific equipment. More frequent cleaning is essential to keep this type of equipment safe.
• Cleaning Agents and Equipment – Ultimately, critical environments require precise cleaning chemicals and equipment to be used. HEPA-filter vacuums are a must, as are shred-resistant and/or low lint wipes. Specialized, low-pH chemicals may be necessary, as well. And, shoe-covers (as well as masks and coats, in some cases) should also be worn by cleaning staff.